On this page, we are going to tell you a little bit about the legislation, development and future of the Online Casino Spain operators. The first legal brick-and-mortar casinos were legalised in 1997 in Spain. The country has always had a relaxed attitude towards gambling. However, legalising and regulating gambling has taken a lot of time and effort. It was only in 2012 that the government introduced the legislation regarding this industry.

Online slots were an exception to the law when it comes to the Spanish casinos. They remained illegal until 2014 when a new legislation was passed to allow operators to get licensed for slots. When the law came into effect in 2015, there were ten new websites that got a license, along with another 20 existing operators who wanted to offer slots legally. These were big names in the industry like William Hill, the web software provider Playtech and Bet365.

Before the industry was regulated, casinos in Spain punters played their favourite slots in foreign-based casinos, and the government could not stop them to do so. With the new legislation, players can already enjoy the game at licensed Spanish online casinos. This is great news because it means players are protected legally, and they can enjoy themselves in a fully regulated environment.

Below we will present you some of the best casinos Spain has to offer.

The Path to Liberalization

Although the attitude towards gambling in Spain is quite liberal, the online operators in Spain scene has taken a long way to reach the point it is at now, and there are still restrictions when it comes to gambling on the Internet. The industry boomed much later than 1977 when the land-based casinos were legalised. 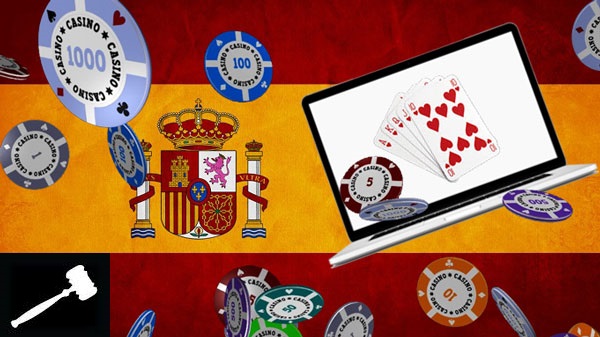 When the government split the country into 17 separate regions in 2008, each of them was allowed to grant their own gaming licenses as they find fit. However, this led to rapid growth, and the country now has 40 casinos.

Online sports betting was legalised much earlier in 2006, but only in 2010, the 17 gaming authorities met with the National Gaming Board to decide how to regulate online gambling.

A new law allowed the development of all online gaming excluding the games of the National Lottery, slot machines, and bingo. This happened in May 2011. On top of that, the operators need a license for every type of game they would like to offer, and these are granted to companies with servers in Spain using the .es domain extension.

The Gambling Act also deals with promotions, advertising, and sponsorship. These activities are legally permitted only to companies with a license. According to the Act, the authorities in Spain can impose large fines on operators who provide services to the players in the country without a valid license. Other countries like Portugal and France tried to pass similar laws, but Spain has been relatively successful in doing so. More than 50 sites have withdrawn their services voluntarily, and there were legal proceedings against those operators who attempted to continue.

In the next section of our page about online casino sites in Spain, we will take a look at poker. The legislation in this area is behind the rest of the sector. The laws for poker games are similar to those in Italy and France and are limited to the territory of the country. This means that players from Spain can play only against others from the country and cannot take part in international tournaments.

Because of this and other legislation regarding poker, the growth of the casinos in Spain industry has been stifled. Recent statistics show that many poker players play on illegal sites, and close to half admitted to doing so. 12% of the players never use Spanish online casinos to play poker.

There is also a 5% drop in the revenues from internet poker, according to figures for the first quarter of 2015. This can be compared to the total online market which grew by 14%, reaching 77.4 million euros. The best-performing sectors within the category and table gaming with 12.2 million euro revenue and sports betting with 45.5 million euros, both grew that year between 20% and 38%.

While the government is restricting the industry, closing the market for international players and charging high taxes, players will continue to use other ways and places to play.

The Launch of Slots

The situation with slots is different and Spanish players will be spoilt for choice, because of the many big international operators who are ready to enter the market. Slots are an area which saw a huge growth in the gaming sector across Europe. The Spanish government hopes to achieve the results similar to the Italian market, where the boost in slots playing, accounted for 20% of the gaming revenue in 2014. 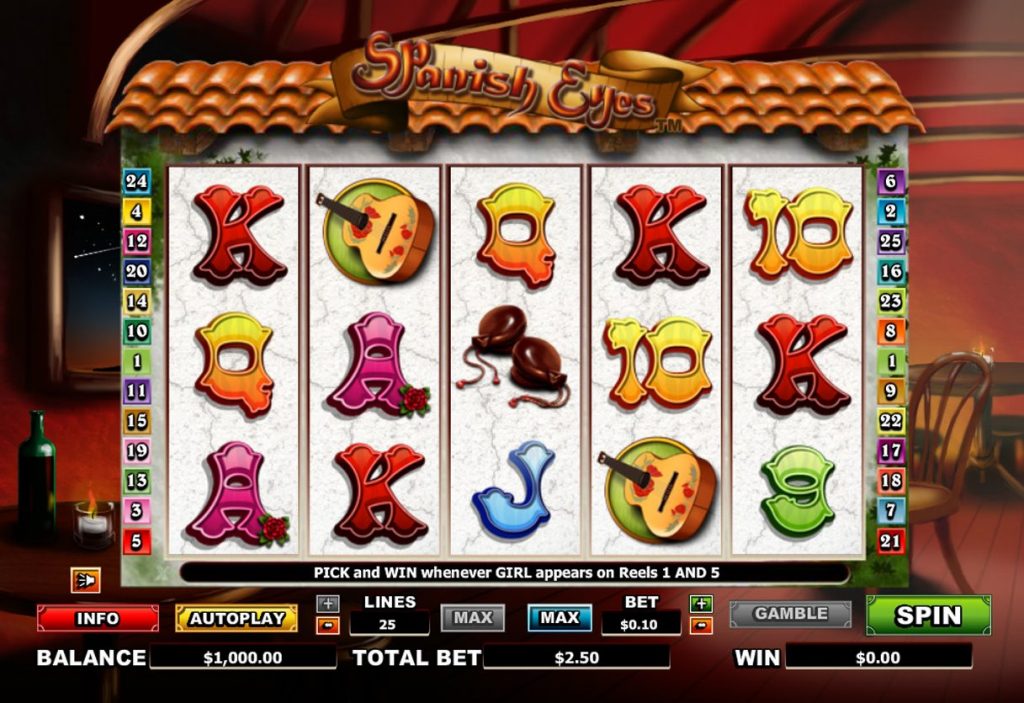 However, this makes no difference for the slots players at online operators in Spain, who are mainly looking for the freedom of choice that a competitive marketplace will bring. The large operators already operating on the Spanish market will quickly add slots to their portfolio, and the new licensees will hurry up to follow this trend within the next months.

The huge competition on the market and the urge of the operators for new customers will create an environment; players can take advantage of. This means great sign-up bonuses, welcome promotions, and free bets.

Thank you for stopping by and reading our page. No matter what the next steps of the government will be, we believe that the world of Spanish operators is going to get a lot more exciting!

You can read about other legislations here: