6-reel slots are a deviation from the standard betting games. The two basic formats that slot machines have been made in are three-reel slots, which are typically seen as the basic variant of slots and five–reel games. The first ones are traditional games, which are still popular in both online and offline casinos. The more common version is the five-reel slots which offer more options, special features and are usually video machines.

6-reel slots are not very popular, but that does not mean they are not fun.

However, some of the big developers in the industry are experimenting with alternative formats, which challenges the idea that the above mentioned two sizes fit all slots players. One of these alternative variants is the 6-reel slot because it expands the possibilities of both creators and players into new areas. 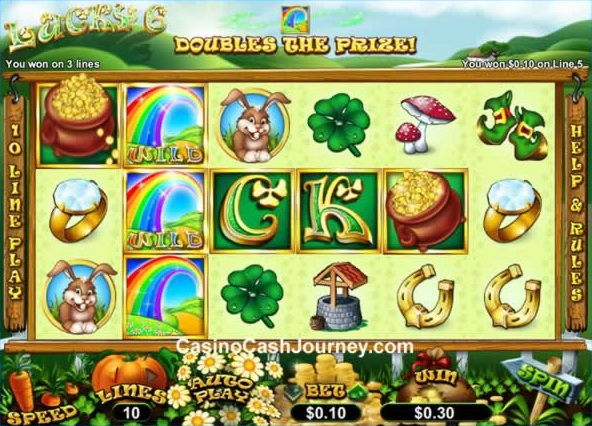 The number of rows and symbols on 6-reel slots means very little for the players. After all, the goal is all the same: to make matching combinations running from left to right across the machine on one or more pay lines.

Many players do not want to know more details beyond this point; it is enough for the machine to tell them when they win and they will be happy. All they want is to take their shots at winning a jackpot or getting a bonus round.

In reality, the number of columns, rows, and symbols in a game determines the style of play you will see on it. Adding more positions means more elements, more complex gameplay and often better design of the game. Three reel slots are the simplest of them all, while 5-reel games can be very complex and for many players, that means more exciting and fun. 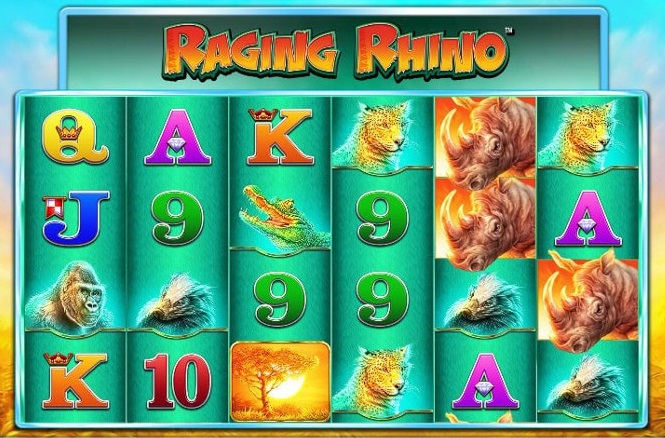 With 6-reel slots, you can go even further, with an even wider range of possibilities on each spin. You can win the biggest prizes if you get a combination of six in a row, which are harder to achieve but also bring bigger prizes. There are more options to win as well. One of them is more pay lines than those on smaller machines.

In short, the six reel slots offer more of everything that slot players love. We already mentioned that there are three, five and seven reel slots, but while machines with an even number of reels may feel awkward at first, there is no reason why they work just as well as other traditional games. Some companies are offering fantastic creations on these formats.

There Aren’t Many 6-Reel Slots Online

There are a handful of 6-reel slots in the brick-and-mortar casinos, and these games have also made a few appearances in the online gaming world. While the traditional layouts are still more popular, there are at least two titles that are definitely worth checking out if you are in for something a bit different. 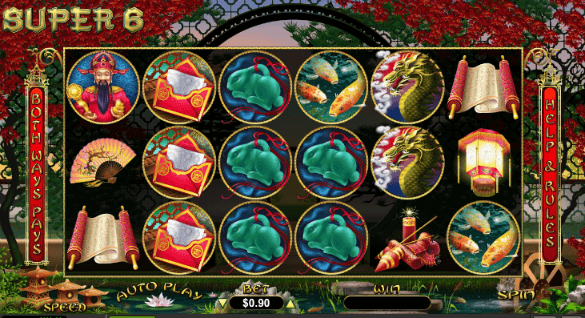 The first one is Red Flag Feet a WMS gaming machine. It is a game which uses a pirate theme with Chinese elements and is different in many ways. One of the main specifics of the game is that it uses a “pyramid” layout.

This means that the first reel has just two symbol positions and they increase as you move right. The sixth column has most positions-seven. The game is built to use an “all ways” format, which means you will be playing 192 lines on every spin. If you add a load of stacked symbols, you will see that the game has the potential for massive wins each time you play.

Next in our list is Germinator, a Microgaming creation. The germs on the machine are very cute, and they stack up on the screen when you are winning some money. This game features a six-by-six screen layout as well as a “Medi Bonus” round, which offers cascading wins. This is perfect for all fans of traditional layout on the screen combined with a unique look and feel.

Future of the Six-Reel Slots

We are not sure if more 6-reel slots will appear at the Internet casinos shortly. They do not have many disadvantages compared to the more common game types, but their advantages are also not so many. Developers also tend to stick the layouts they are familiar with as they take much less effort to make them work great. However, if you want something new, these options are worth your time. You may be one of those players who finds bigger game space more fun and much more exciting than anything you have played so far.

Playing only one variation of slots might be dull, check out the rest below