Jump To:
Spirit of the Inca Good Approach Boiling Point With a Strategy Where to Start

The true lovers of slot games produced by Realtime Gaming should already be familiar with the boiling point jackpot slots which the developer released a few years ago. Probably some of you are not aware what type of slots these are, and here we will give an explanation. In short, they are slots that offer the players great chances of winning.

Realtime Gaming is one of the most popular gaming software developers in the world. It may not launch innovations very often, but when they create a product, it immediately becomes preferred by the players. This is also very true when it comes to Boiling Point Jackpot slots.

The name of these slots is interesting, and it can be explained in the following way. For example, when water is boiling it makes bubbles and gushes. Almost the same is with these jackpot games. When a boiling point jackpot hits a certain level, you are likely to win a large sum of money.

Spirit of the Inca is the most famous jackpot game with boiling point jackpot. Players could qualify for five jackpots, but first of all, they need to put the highest bet. If you place a low bet, you have fewer chances of winning because some jackpots are deactivated. 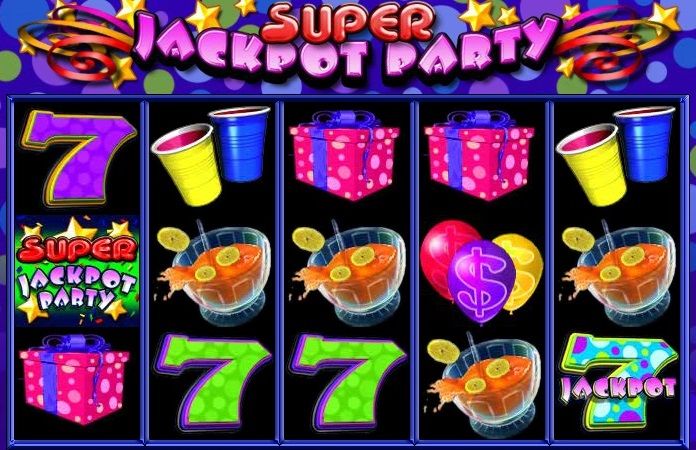 There are Grand, Maxi, Major, Minor and Mini jackpots which get higher when the bet is placed. In this way, they are similar to progressive jackpots. However, the jackpot party slots offer the odds to win not only one jackpot in a single spin.

The new online features allow every player to observe the jackpot game closely and notice when the boiling point is activated.

Having a Good Approach 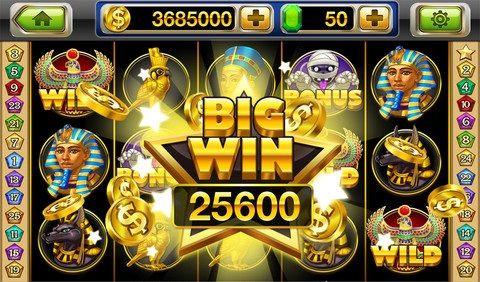 Most of the players who play progressive jackpot slots have a certain approach – usually, they play on all lines, and in case the jackpot gets bigger than normal, they pick a certain machine. It is considered that when the jackpot is huge, there is a greater chance of winning it.

This strategy could be helpful sometimes. However, things with boiling point jackpot games are not the same.

These slots are more precise regarding the moment when the jackpot is expected to be hit. Also, each jackpot has a meter which gives the player the opportunity to keep an eye on the boiling point.

With the development of the casino industry players are looking for games that provide them with excitement and profitable winnings. That is why the boiling point jackpot slots are so important and are getting more and more popular. 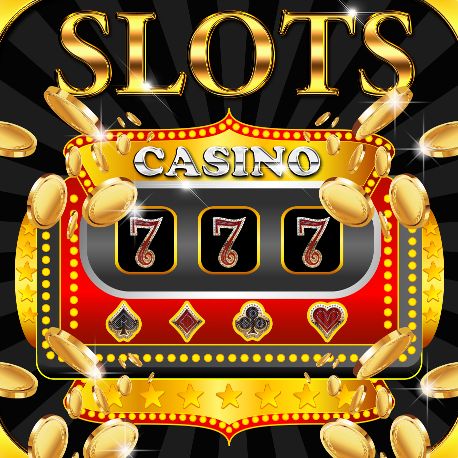 Both progressive and boiling point jackpots have their advantages and disadvantages. Even though there are many pros and cons for playing both variations, players should still go for what is considered best. The choice of which game to play depends a lot on your financial situation. Doing what is best for your finances is always the top priority in any type of gambling activity. Players should never bet more than what they can afford.

The payout on the boiling point jackpots slots is enough to make many players want to try these machines.

There is one very key difference between the progressive slots and the boiling point jackpot slots. When the progressive jackpot rises beyond a certain point, the traffic also increases significantly. Based on previous experience casino players feel that the jackpot hit is going to happen any minute. But hitting the progressive jackpot works randomly, and the slot game can carry on without a hit for weeks and even months after the average payout value has been reached.

Boiling point jackpots are generally preferred by more experienced players. The reason for this is that they provide these players with the opportunity to receive a huge payout.

Play With a Strategy 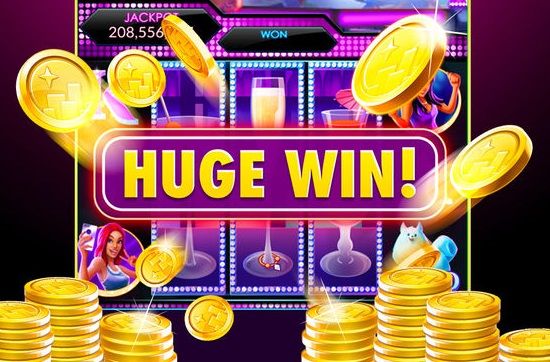 As we mentioned above the players who prefer progressive slots, tend to use a certain strategy, and they stick to it. Their method includes playing on all lines and chooses a particular machine once a jackpot reaches a value which is considered to be better than average.

Most players believe that the bigger the jackpot the higher the chance to win it according to experts.

Still, every high roller should know that the boiling point jackpots have a different idea in mind; they give a hint to the players to when the jackpot will be triggered, so the strategy is a bit different than that for the progressive slots. The moment the jackpot is close to hitting a boiling point is when players can improve their odds to win.

Where to start with the Boiling Point Jackpot Slots?

If you want to give the boiling point jackpot slots a try, we recommend you check the Inca Jackpot slot game. As mentioned above it is a progressive game with 5-reels and 25-paylines and has up to 75 free games, paying scatters, expanding wilds and not one but 5 boiling point jackpots waiting to be won any time. It is a great game to try out if you are curious about this type of jackpot slots.

The demand for high-quality games has been growing steadily. This development brought by the need to offer games which provide both the entertainment and the nice payout for the players. Boiling point jackpots and jackpot party slots easily fit in this category, and more providers are expected to adopt this variety of games soon.

Exactly because of the excitement and the high chances to win big, boiling point jackpots are so loved by many players all around the world. These games keep pushing the boundaries of the slot industry and the expectations players have. Also, the providers of these games know very well how to keep their players happy by making sure their needs and wants are being met at all times.